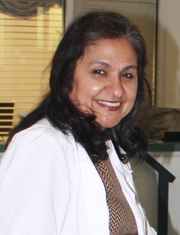 Jaya has been practicing physical therapy in the United States since 1984 and has been a proud resident of Citrus County since 1994. 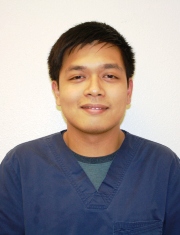 Clarke is a motivated and ambitious young man who comes to the USA all the way from the Philippines. Clarke graduated from Cebu Doctors’ University of San Carlos, Cebu, Philippines, in July 2014. Mr. Avellanosa is licensed in the State of Florida. 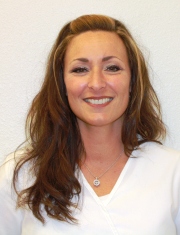 Gina graduated from California University of Pennsylvania, California, PA, in December 2008. Ms. Turner has been practicing physical therapy since then. She is licensed in the State of Florida. Since Gina graduated her objective has always been to become a part of a caring company and team. 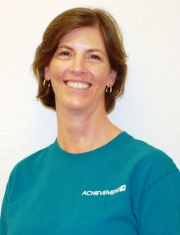 Karen graduated from University of South Florida, Tampa, FL, in May 1996 with a Bachelor of Arts in Communicative Disorders. Ms. Kanter then continued her education and in May of 2001 graduates from Seton Hall University with a Master of Science in Speech-Language Pathology. Karen has been practicing speech therapy since then. She is licensed in the State of Florida, and has over 20 years of experience in her field.

To assist our patients in reaching their maximum degree of recovery and achieving their goals through quality care.

To administer to the patient’s physical needs and to be ever mindful of their emotional needs.

As employees, to work together as a team and through ongoing communication ensure continuity of quality patient care.

To approach all aspects of our practice with a high level of integrity and responsiveness.

To respond quickly with innovative solutions that will allow us to deliver the best possible results for our patients.